The desire to be a financial planner was planted in me at an early age. My parents instilled in me, while very young, the value of hard work. I started my first paper route while in elementary school, and could often be seen in the neighborhood mowing lawns or shoveling driveways.  As I earned money, my parents had the foresight to include me in a meeting with their financial advisor. I was convinced to start investing a small amount of my earnings each month.  This early start to investing, coupled with the fact that my mother and grandmother also shared my interest in finance, ultimately convinced me that I would eventually like to help others with their financial needs.

After graduating from Wheaton North High School, I attended Illinois Wesleyan University where I majored in business administration with a minor in risk management and financial services.  I played basketball for the Titans where we were fortunate enough to make two NCAA Division III Final Four appearances, which culminated in a National Championship my senior year.  After graduating from Illinois Wesleyan, I was invited to compete with an All-Star team touring in Europe.  Aside from playing against several professional basketball clubs, it allowed me to interact with a diverse group of people and see a variety of different cultures.  I enjoyed the trip so much that I decided to put my financial planning career on hold for a shot at playing professional basketball.  What I thought was going to be a one- or two-year experience turned out to be a seven-year career that took me to the Czech Republic, Germany, France, Italy, and Portugal.  Along the journey, my wife, Jenna, and I were able to live in some incredible places, develop lifelong friendships, and gain a different perspective of the world.  We now reside in Normal and have three beautiful daughters, two of whom were born in Portugal.

With the ultimate goal of becoming a financial advisor in mind, I spent much of the last part of my basketball career studying to obtain my CFP® certification.  I became the team nerd, as I was often seen studying on the bus during our road trips!  In 2004, shortly after our middle daughter, Adriana, was born in Lisbon, we moved back to the United States for good.

I started the next phase of my career with Edward Jones, the old-fashioned way, knocking on doors.  Although this is an experience I would not like to relive, I am constantly reminded of the great relationships that were formed by those initial conversations.  To this day, one of the things I most enjoy about my job is the friendships I have developed over the years.

In 2009, after researching multiple independent broker-dealers, I decided to join Commonwealth Financial Network® and open Crabtree Financial Services, LLC.  It was the best decision I could have made. As an independent advisor, I am free to select from a wide variety of investment and insurance products in order to meet the needs of my clients.  I work with an amazing staff, all of whom are focused on doing whatever it takes to help our clients.

In my spare time, I enjoy coaching soccer and basketball, playing golf, and attending my kids’ various activities.

Adam is a registered financial associate assisting Bryan with portfolio construction and analysis, retirement planning strategies, investment research, insurance planning, and various other client service needs.  He also assists with managing the employer-sponsored retirement planning side of the business, including working with plan sponsors through the implementation and management of their 401(k) plans, as well as providing participant education to employees.

Adam was born and raised in the Jacksonville, Illinois, area and graduated from Illinois Wesleyan University in Bloomington, Illinois.  He spent the first 12 years of his working career in the commercial banking industry, primarily with Fifth Third Bank in Saint Louis, Missouri.  Before moving to Crabtree Financial Services, LLC, in early 2018, he was a financial advisor with Thrivent Financial.

Adam and his wife, Christy, who is a speech-language pathologist at Children’s Hospital of Illinois, have three children: Rosalie, Oliver, and Sam.  Outside of work and spending time with his family, he enjoys playing golf, as well as following St. Louis Cardinals baseball and St. Louis University Billikens basketball teams. 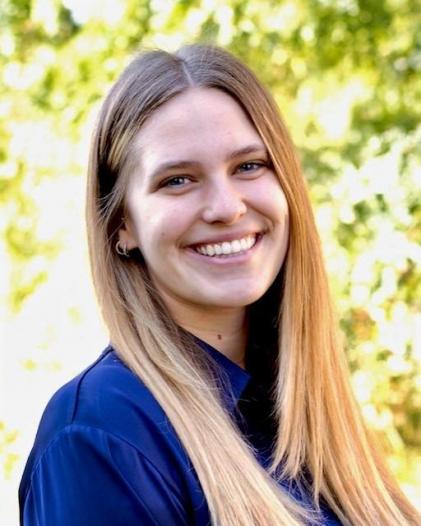 She started her internship with Crabtree Financial Services the summer of her Sophomore year. She is now working full-time, assisting Bryan and Adam with research and various client service needs. In addition, she is in the process of obtaining her financial licenses, including the Certified Financial Planner (CFP) certification.

Outside of work, Elise moved to Chicago and has been spending time exploring the city. She loves finding new and exciting things to do, walking around the city, and spending time with friends and family. 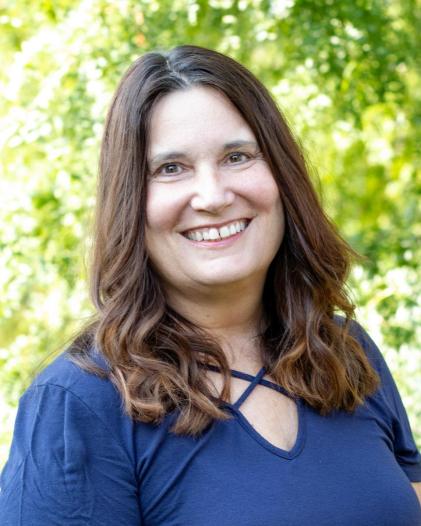 A marketing graduate of Illinois State University in 1986, Joan had a 12-year career with State Farm Ins. Co. and then spent 10 years keeping track of the family schedule. She started with Bryan at the onset of Crabtree Financial Services in 2009 as an administrative assistant. Together, they built the processes needed to give our clients a complete financial planning experience tailored to their business and personal situations.  As the operations manager, she now makes sure our growing firm has everything they need to provide top-notch service to all of our clients. While she is the source of how things "used to be," she appreciates and supports the new technology that allows us to work smarter.

Joan is an empty-nester with her retired husband, Don. They love the sunshine and spend their winters in Naples, Florida. The rest of the year, they can be found visiting their children and sightseeing the cities of their current locations (as of 2021, Oakland, Atlanta, and Orlando). She loves attending all sporting events, dining al fresco, and is also an avid reader. 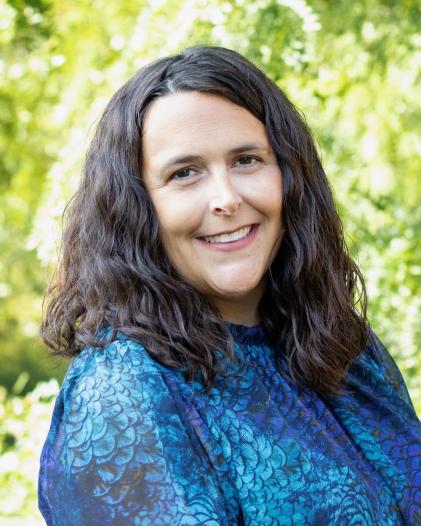 Katie is originally from the LaSalle-Peru area and moved to Bloomington after graduating from Illinois State University. She worked as a business analyst at State Farm for 17 years before leaving to spend more time with her family. She joined Crabtree Financial Services in 2019 and keeps our day-to-day operations running smoothly in her role as a financial assistant.

Katie and her husband, Jeff, live in Lexington (Go Minutemen!) and have two children, Hailey and Easton, and several fur babies. She spends most of her spare time watching her kids participate in various sports. When not in the bleachers, she enjoys outdoor activities, reading, cooking, and baking.

Mary Ellen grew up in Bloomington-Normal and graduated from the University of Illinois in 1984 with a degree in economics. While living in the Washington, D.C. area and in Springfield, she worked in the insurance industry before she took a hiatus to stay home with her three children. When her youngest started kindergarten, Mary Ellen started working as an assistant at her children's school and stayed for 19 years. She joined Crabtree Financial Services in 2021 and helps to provide service to staff and clients as an office assistant.

Mary Ellen and her husband, Dan, raised their children in Bloomington and enjoy visiting them and their granddaughter whenever they can in Houston, Chicago, and Southern California. Besides traveling, they enjoy live music, hiking, biking, and following Illini football and basketball and the Cubs. She loves a good DIY project and working in her yard.